DUETTI PACKAGING has an experienced team of mechanical/electronic designers and engineers to solve production requirements for its customers using one – off solutions, others that have been put into operation in different sectors or innovative, customized solutions.

The carton formers from the “FORMER” range are automatic machines for prepared American (RSC) cartons fitted with carton blank magazines, which open, erect and seal the carton. The cartons once prepared can be filled by hand, or sent to an automatic carton packer.
The range of carton erectors, whilst offering to seal cartons with glue or adhesive tape also allows the possibility to add modules for inserting layercards, carton separators or tray formation.

RSC and HSC (American open and closed top) carton erectors, positive opening system upon request, lower carton flap closing with adhesive tape and- or hot-melt glue. The machines can be fitted with an adhesive tape break alarm and cartons at minimum level in the magazine to reduce production stops.

Automatic machines for forming cartons at high speed. The work cycle foresees the carton forming from a pre-glued blank which is opened and sealed on the bottom. Unlike other machines the carton is formed on its side and then turned up at the end of the forming process. 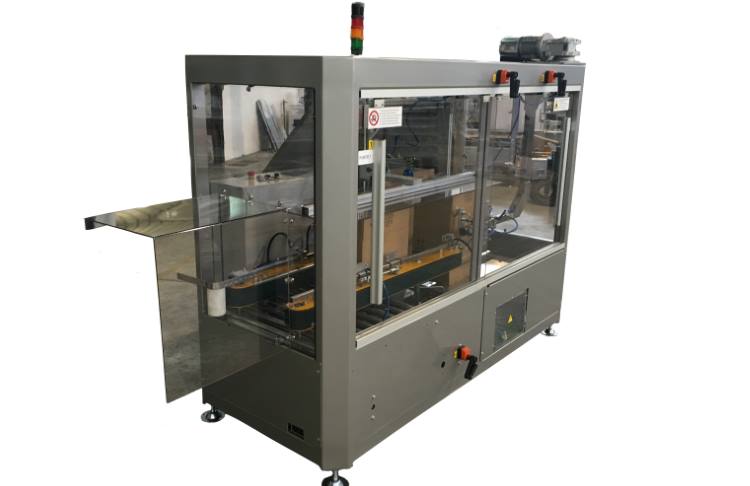 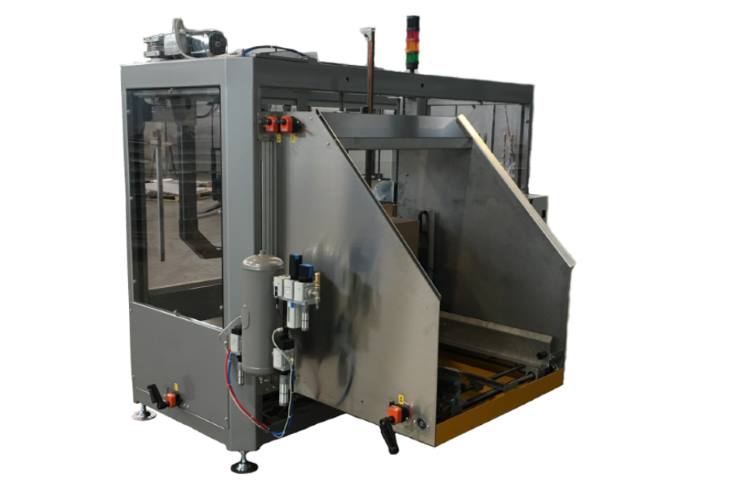 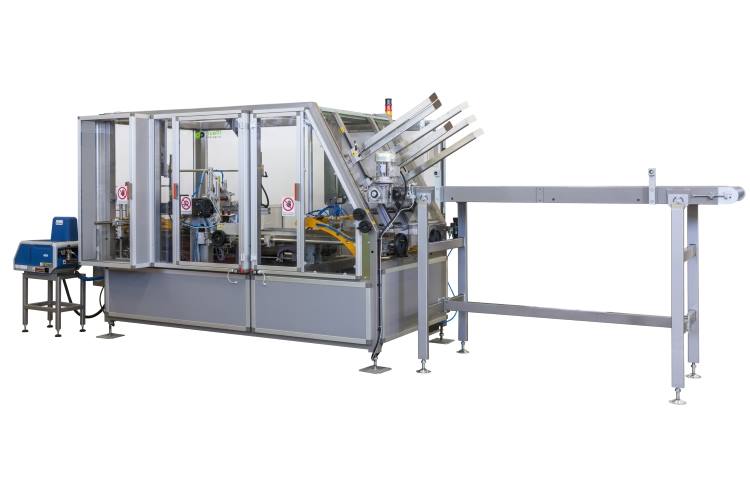 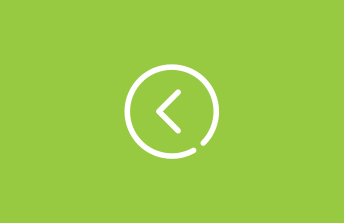